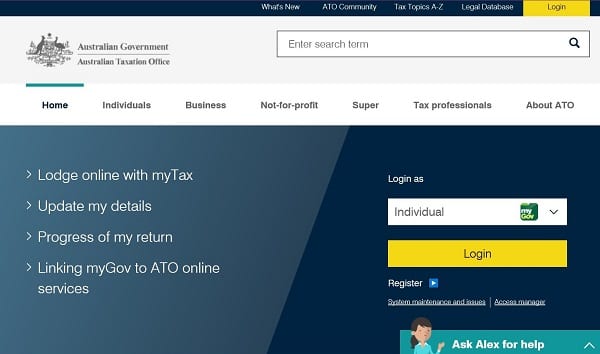 On 1 May 2015, the Assistant Treasurer announced that the Government would provide the Commissioner of Taxation (the Commissioner) with a statutory remedial power

to allow for the timely resolution of unforeseen or unintended outcomes in the application of taxation and superannuation laws (Media Release, The Hon Josh Frydenberg MP, Assistant Treasurer, “Providing more certainty and better outcomes for taxpayers”, 1 May 2015: https://jaf.ministers.treasury.gov.au/media-release/021-2015/).

To give effect to the measure, the Tax and Superannuation Laws Amendment (2016 Measures No. 2) Bill 2016 was introduced in the House of Representatives on 17 March 2016. The bill lapsed on prorogation, but was reintroduced to the House on 14 September 2016 (House Bills List as at 12 December 2016). The Bill subsequently received Royal Assent on 28 February 2017.

The remedial power applies from the day after the Bill received Royal Assent, 1 March 2017. The legislation (passed as the Tax and Superannuation Laws Amendment (2016 Measures No. 2) Act 2017) establishes the statutory remedial power in a new Division 370 of Part 5-10 of Schedule 1 to the Taxation Administration Act 1953 (TAA1953). The operative provision is section 370-5 of Part 5-10 of Schedule 1 to the TAA1953.

The statutory remedial power permits the Commissioner to modify the operation of the taxation and superannuation law by making a legislative instrument to ensure the purpose of the law is achieved. The power can only be validly exercised where:

Another example of a modification is provided in the proposed new s 370-1.

After a provision of a taxation law is enacted, it is found that, because of developments in the practices of businesses or the Commissioner [sic], the provision imposes disproportionate compliance costs on taxpayers. The Commissioner might, under this Division, be able to modify the operation of the provision to give timely relief.

Legislative instruments are to be drafted, developed and consulted on in accordance with the requirements of the Legislation Act 2003 (Cth) to give effect to the exercise of the remedial power. According to the Explanatory Memorandum, the Commissioner must be satisfied that appropriate and reasonably practicable consultation has been undertaken before exercising the power. Information with respect to a public consultation process is expected to be released by the ATO in due course.

Legislative instruments made pursuant to the remedial power are disallowable by either House of Parliament. Review by the courts will be available where a taxpayer considers an exercise of the power is beyond the Commissioner’s jurisdiction. An instrument remains in force for a period of ten years.

A legislative instrument made by the Commissioner under the remedial power applies in relation to all entities, or, if stated in the determination, to a specified class of entities or in specified circumstances. The remedial power cannot be used to modify the operation of a taxation law for a particular entity.