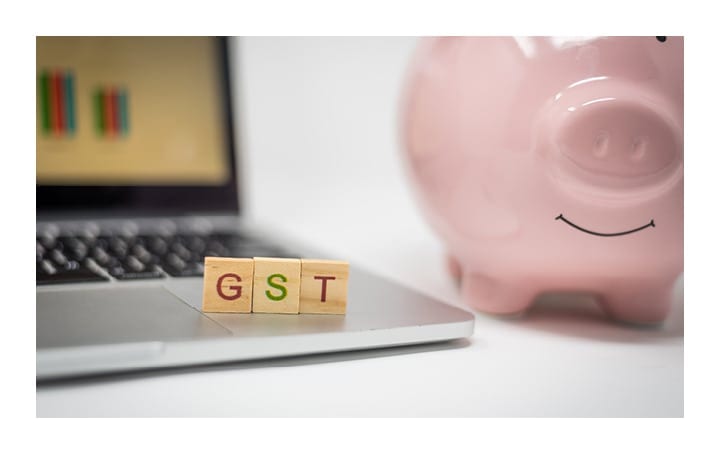 Are you a business that has had a GST refund held up as a part of the ATO’s risk assessment program to verify GST refunds?

The Inspector-General of Taxation (IGT) has recently completed and released his review into the ATO’s practices and procedures and the findings are surprisingly good for the ATO. Even so, as a part of the review, the IGT made several recommendations to improve the process which the ATO has largely agreed to.

The IGTs review into the verification of GST refunds by the ATO was initially conducted as a response to concerns raised by taxpayers who had their GST refunds delayed. This delay was due to the ATO risk assessment program used to verify certain details before GST refunds are issued.

Broadly, the ATO’s risk assessment system uses BASs as input data and automatically selects a number of cases where retention of refunds and further checking should be considered. The selection is then further refined by manual intervention. The review conducted by the IGT examined the end-to-end process involved in GST refund verification, including from initial case selection through to review and audit activities.

Overall, the IGT found that the ATO’s administration of GST refunds operated efficiently with the vast majority of refunds released without being stopped for verification, while those refunds that were stopped were processed and released within 14 or 28 days.

Even though that was the case, the IGT identified an opportunity to enhance the ATO’s automated risk assessment tools which have only been achieving a strike rate of 26.7% (approximately 1 in 4 cases), which may be no better than random selection.

In addition to the opportunities for improvement, the IGT also made 5 recommendations aimed at the ATO:

The ATO has agreed to the majority of the recommendations. The ATO notes that BAS are processed through a system which does not allow for automatic alerts to notify ATO officers whether retention of a refund has been made within the statutory period. However, the ATO said it is looking to migrate BAS processing to another internal system which may provide opportunities for alerts.

In addition, the ATO partially disagreed with recommendation 3 as it says taxpayers and tax agents who lodge electronically already have the option to supply supporting information through various portals and allowing taxpayers to send additional information may cause additional compliance costs, particularly where the refund is not subject to verification activities.

Perhaps the most interesting recommendation that the ATO partially disagreed with is 5. According to the ATO, system limitations prevent the automated partial release of refunds in certain situations. It notes that the manual process which is currently in place is considered to be adequate.

So What Does It Mean For Your Business?

The review has raised several issues which may mean improvements in service for business owners seeking GST refunds going forward. With the enhancement of the ATO’s risk assessment model, businesses may no longer need to be inconvenienced by an unnecessary delay in obtaining their GST refund. If you’re having issues with your BAS, obtaining a refund of GST or a GST issue in general, contact us today.

For expert advice and assistance in dealing with your Business Goods and Services Tax in Australia, please contact Mathews Tax Lawyers on 1800 685 829