How Illegal Phoenixing Affects You? - 7 August 2018 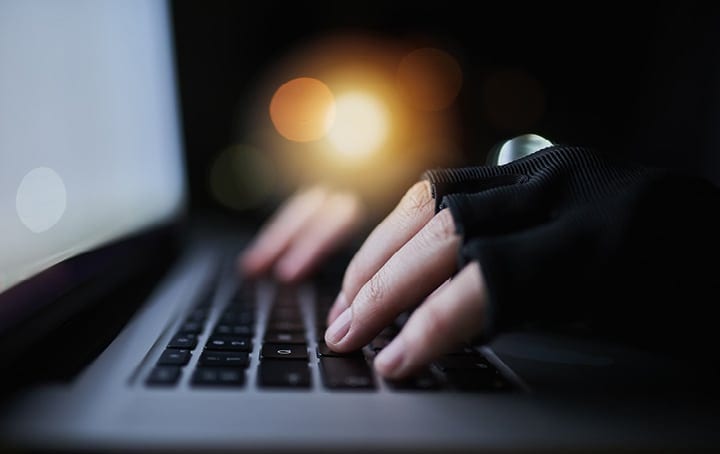 Every year, illegal phoenix activity costs the Australian economy billions of dollars not to mention the direct costs to businesses, employees, and the government.

Just how much it costs has been quantified by a recent report commissioned by three government agencies. Overall, the direct cost to businesses, employees, and the government has been calculated to be around $2.85bn to $5.13bn, while the total impact on the Australia economy is around $1.8bn to $3.5bn in lost gross domestic product.

According to the Australian Bureau of Statistics, at the end of 2016-17 the number of businesses that ceased operating in Australia was 261,450, an increase of 0.5% from the previous year. While most of these are likely to be genuine commercial failures (statistics indicate that around 60% of Australian small businesses fail within the first 3 years), a percentage of these yearly failures may be attributable to illegal phoenixing.

Illegal phoenixing is the deliberate liquidation of a company to avoid liabilities while simultaneously commencing similar operations in another company or trading entity. This type of illegal activity leaves behind not only outstanding payments to tax authorities, but also unpaid creditors, unfulfilled customer orders and unpaid employee entitlements.

“[Illegal phoenixing] can occur in any industry or location. However illegal phoenix activity is particularly prevalent in major centres in building and construction, labour hire, payroll services, security services, cleaning, computer consulting, cafés and restaurants, and childcare services. [it is also seen] in regional Australia in mining, agriculture, horticulture and transport. There is an emerging trend in intermediaries who promote or facilitate illegal phoenix behaviour.”

To tackle this issue at a national level, the Inter-Agency Phoenix Taskforce has been established to identify, manage and monitor suspect illegal phoenix activity. This task has been made significantly easier with the development of the ATO Phoenix Risk Model (PRM) which allows potential illegal phoenix entities to be identified so they can be more closely monitored by the taskforce. As at June 2018, the taskforce consists of 29 government agencies including all State and Territory Revenue Offices.

A recent report commissioned by three Phoenix Taskforce member agencies (ATO, ASIC and the Fair Work Ombudsman) into the economic impacts of illegal phoenixing activity shows a sobering picture of how this illegal activity affects all of us, either directly, or through broader economic impacts:

As the figures show, illegal phoenix activity has a deep financial impact on the Australian economy. Not to mention the costs unable to be captured by the report such as employee stress related to losing their jobs, discouragement effect on labour supply due to employees not getting their full entitlements, increased social welfare burden through increased government support, and distortionary competition effects on lawful businesses.

How To Protect Yourself

As an employee, you should ensure that you receive a payslip and regularly review your entitlements and superannuation to make sure they are actually being paid. As a business owner, look out for warning signs such as a company offering lower than market value quotes, or changes to a company name with the same management or staff. If you think you may be dealing with a company that is involved in illegal phoenixing, we can help with the due diligence before you enter into any business arrangements.