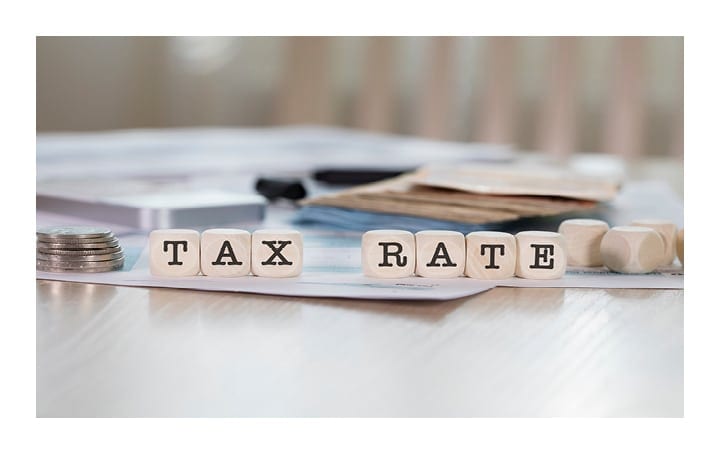 There’s finally some certainty about the corporate tax rates.

Legislation has recently passed Parliament and the fate of other proposed changes has also been finalised. The law is settled, so it’s a good time to remind yourself of what the final state of play is concerning the dual company tax rates of 27.5% and 30%.

The rate of 27.5% applies to corporate tax entities known as “base rate entities”. What is a base rate entity? Put simply, it is a company which carries on a business and has an aggregated turnover of less than $50 million. This is up from $25 million in the last financial year (i.e. 2017-18), but will stay at $50 million until 2023-24. The ALP has confirmed that it will not change the rules for base rate entities if elected – so there we have our first certainty.

The rate for base rate entities is locked in at 27.5% until 2023-24. The tax rate for all other companies remains at 30%, i.e. the standard corporate tax rate. This will not change.

There had been legislation before Parliament that proposed to progressively extend the 27.5% corporate tax rate to all companies regardless of turnover. However, the legislation did not make it through the Senate and the Government has since announced that it would not proceed with this proposal. This provides us with our second certainty – there will be no changes to the standard corporate tax rate of 30%.

Now, this is all perfectly straightforward if your company is carrying on what may be termed a trading business, e.g. providing services, buying and selling trading stock, importing/exporting etc. But if the activities of the company wholly or partly consist of receiving passive returns on investments – such as rent, interest and dividends (which are termed “passive income”) – then it can get a bit tricky.

The Government never intended that companies receiving passive income should benefit from the lower company tax rate. It recently changed the rules for base rate entities to ensure this does not happen.

A base rate entity will only qualify for the lower 27.5% rate for a particular year if its passive income is less than 80% of its assessable income (and of course its aggregated turnover is less than $50 million). Put another way, companies that receive more than 80% of their income in passive forms will pay tax at the standard corporate tax rate of 30%, regardless of turnover.

The passive income is termed “base rate entity passive income” in the amending legislation. And what qualifies? Well, dividends and the associated franking credits to start with. Interest (or a payment in the nature of interest) also qualifies – but not if the entity is a financier – as well as royalties and rent. Another key area that qualifies as base rate entity passive income is net capital gains. This could be important for smaller companies – in that the sale of a substantial asset could shake the income mix and possibly put access to the lower company tax rate at risk.

Does Your Company Derive Investment Income?

If you are not sure of the implications of the new company tax rates, we can help. For example, if your business operates through a company, it may be worthwhile to consider using the CGT rollover provisions to transfer assets into a separate entity to ensure that the 80% rule is not breached. The split 27.5%/30% rate also has implications for the imputation system and franking credits, which we would be happy to discuss.